10 Good Reasons Why I Should Hire Professional Web Designer 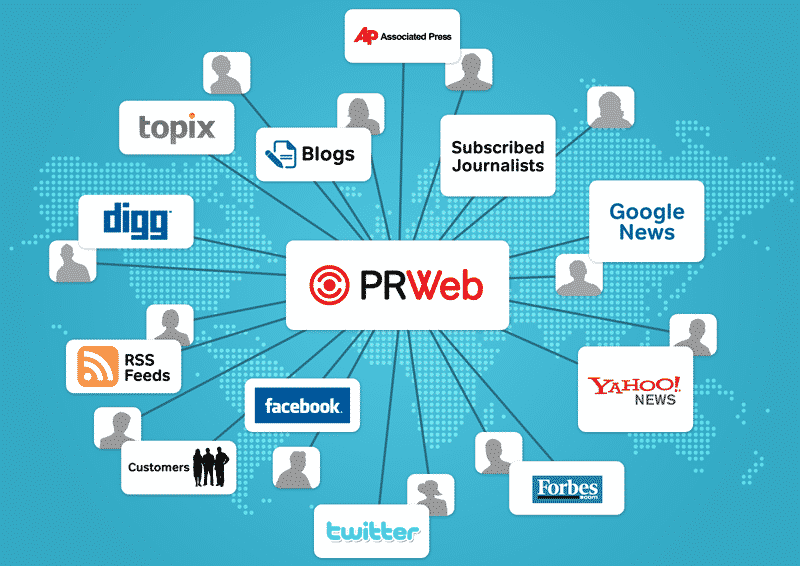 Emailed to worldwide and local contact points such as journalists, media outlets, freelance writers, newsrooms, analysts, and more… who have opted in to receive specific types of news.

Your release is distributed to general search engines such as Google, Yahoo, MSN and more. This “General Search Engines” does not include News Search Engines, which are provided with our higher Visibility Levels.

Your press release is distribution via RSS/XML feeds to many third party websites, blogs, the media, & end users.

We automatically create a PDF version of your press release, available for you or readers of the release to download and distribute manually. It is also available for indexing by search engines.

Releases are generally distributed two days after submission. However, the release date may be set for the day after submission, assuming we are able to contact you if needed and any potential corrections are made in a timely manner.

Your release will be made available to Google News, Topix.net, MSN News, & Live.com News for inclusion in their News pages.

By default, your press release will be distributed globally. However, to enhance your distribution to those seeking industry focused news, you may select Industry Distribution Channels that best fit the subject of your press release; also determines which media professionals from our database will be notified and which RSS feeds the release appears in.

By default, your press release will be distributed to all regions internationally. However, to enhance your distribution to those seeking relevant local news, you may select additional Regional Distribution Channels; also determines which media professionals from our database will be notified and which RSS feeds the release appears in.

Your release will be made available to Ask.com News for inclusion in their News pages. It is also distributed via the Moreover database to websites, search engines, portals and internal enterprises.

A Web 2.0 method of sharing interesting online content. People can add your release to highly trafficked websites geared around categorizing and bookmarking online content, as well as to their own personal bookmark collections.

Your release will be made available to Yahoo News for inclusion in their News pages.

We help companies to get more clients from their web sites since 1998!